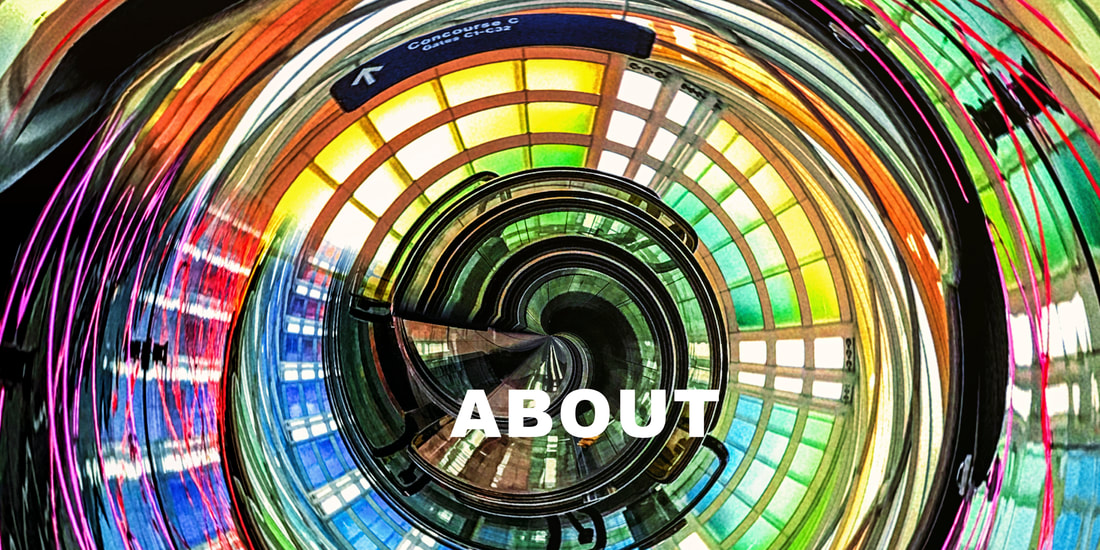 DAVE SHELTON - Dave (aka David) grew-up in Missouri and started accordion lessons at age 6.  It's not clear "why the accordion", but it proved a good instrument on which to learn both notes and chords, and he had his first public performances at 8.  He then added clarinet and piano; and in high school won top honors in seven state-wide solo competitions, 4 in clarinet and 3 in piano.  He then attended Washington University in St. Louis where he earned both BA and MBA degrees in a five year program. He multi-tasked, studying classical piano while playing on the varsity football team.  In due course, he was drawn toward jazz and in graduate school, began playing at local restaurants and pubs.

After college, David moved to Chicago and pursued a business career, most of it with a venture capital firm he co-founded.  At the same time, music remained a passion.  He played frequently at community events and parties.  And as business travel permitted, he embarked on the formal study of jazz with workshops and private study with several of Chicago's highly regarded jazz teachers - Joan Hickey, Alan Swain, Gary Swerdlow and Larry Novak.

In due course, he began to perform professionally on a regular basis with venues ranging from private parties, upscale restaurants and country clubs to music festivals, The Art Institute of Chicago and the iconic Winnetka Chapel on Chicago’s North Shore; and he has performed with some of the Chicago areas top musicians.  He also started composing and recording.  His first publicly released album was "Christmas Magic ... through the eyes of a child", which included several tracks with vocalist Beth Kuhn.   Beth and David have recently collaborated on another project – DRIFT, which includes both trio and trio plus vocal tracks, and has three of Dave's originals.

David’s music draws from both his classical and jazz backgrounds, plus a little time with an R&B band.  Among his favorite pianists are Bill Evans, Herbie Hancock, Cedar Walton, Dave Brubeck and Billy Childs.

DISCOGRAPHY
Christmas Magic Through the Eyes of a Child - Dave with Beth Kuhn, 2015
Drift - The Dave Shelton Trio with Beth Kuhn - early 2021