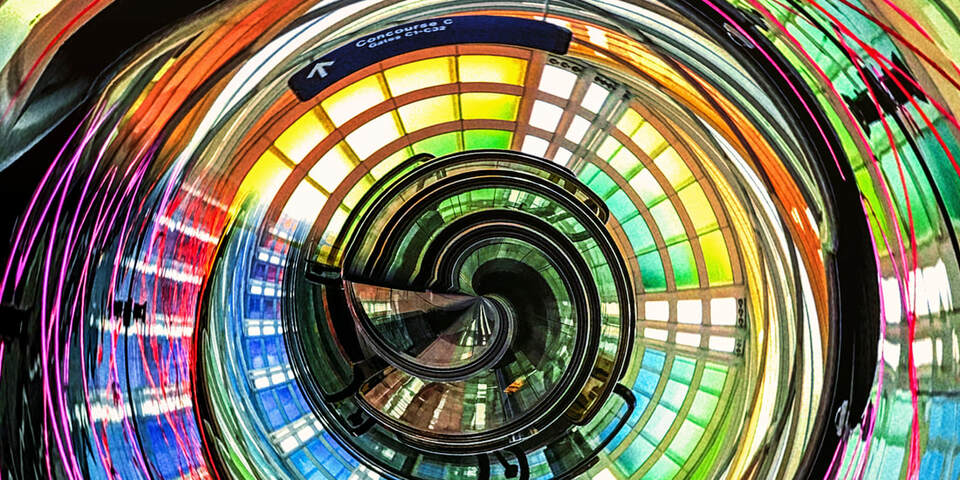 ​            DRIFT -  THE DAVE SHELTON TRIO WITH BETH KUHN
New takes on songbook and modern standards + interesting originals
​
We are particularly excited to announce the release of our new album - DRIFT.  It is a combination of instrumentals by the Trio and vocals with Beth Kuhn joining the Trio.  There are 3 originals.

DRIFT is available on all the major streaming services and for purchase:

BETH KUHN - VOCALS – After graduating from the University of Michigan in musical theatre, Beth moved to New York and performed both nationally and internationally in several major productions (e.g., Legally Blond).  In due course, she answered the call of hometown Chicago where she expanded her musical theatre roots to jazz and comedy, performing frequently at the famed Second City.  Scott Yanow describes Beth:  "... (her) pretty cool-toned voice ­perfectly fits the mood ..."

MIKE STARON - BASS  - Mike is “... a versatile, forward looking and accomplished performer" (per Jazz Times); and has played with a number of top jazz musicians, such as Rich Corpolongo and Greta Pope.  Beyond jazz, he has been with the national and international touring companies for several major Broadway shows (e.g., Evita and Chorus Line).  By day, Mike teaches at DePaul University.

RICK SHANDLING - DRUMS - Rick is a regularly featured drummer on the Chicago jazz scene and has performed with many jazz greats, such as Richie Cole, Eric Schneider and Lawrence Hobgood.  Beyond drums, Rick is a composer – and he also performs on sax.  He has been host for the famous Green Mill Friday night jam session for 25+ years.

Inspiration for the album and the title track of the same name is the drift dive. This is a type of scuba dive in which the diver, floating with a current, drifts effortlessly along the reef - watching the fascinating and beautiful reef life unfold. But there are reality checks, as when a predator suddenly catches its prey or a big moray eel pops out of hiding.  The setting is in many ways a microcosm of human life, with ups and downs and with surprises, both good and bad.  The song Drift is essentially a tone painting of a drift dive – relaxed and free, but with unexpected turns.

The other songs in the album cover several genres and moods. They were selected because, in different ways, they are also mindful of a drift dive – and the ups and downs of life. And just as the end of a dive brings fulfillment, intensity builds toward the end of the album with a high energy take of That’s All.

SCOTT YANOW (well known jazz historian and critic) -   "David Shelton is an excellent straight ahead jazz pianist and composer."   The song Drift (an original) features "advanced harmonic structure" and You're Here, another original, is "haunting".  Beth Kuhn's pretty cool-toned voice "perfectly fits the mood".  "Covering several different moods yet having a strong unity and purpose, the music on Drift is quite enjoyable and a fine showcase for the Dave Shelton Trio and Beth Kuhn."

YVES DORISON (Culture Jazz Review Magazine - France) - "Here is an excellent classic trio joined by a singer with a remarkable voice."  Shelton "never overplays and his rhythmic feel meshes tightly with the other members of the trio."  Kuhn ... "sings with a beautiful consistency and sense of placement."  We especially "like it when it swings ...".

TOM HAUGEN (Take Effect Jazz Reviews) - "Shelton and company offer a nice balance of instrumental versus vocal tracks here, and the few originals certainly illustrate his strong songwriting prowess.  For fans of any era of jazz, there is much to enjoy here, and it's all executed flawlessly."